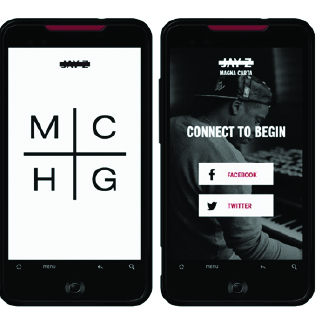 Samsung owners got 99 problems, but eventually, a broke app ain’t one.

Samsung Mobile USA wanted to reward their owners with a free exclusive download of Jay Z’s Magna Carta album before it was released to the world. With a goal of 1 million downloads, Jay Z’s album would go platinum before it went public, a first in music history. To achieve this objective, Rosetta built an Android app available only to Samsung owners, complete with social sharing to generate awareness, as well as developed a social customer support plan to ensure a positive experience.

To maintain owner satisfaction during the two-week activation, Rosetta’s Social team managed a fifty-person around-the-clock moderation team and developed a response solution and process to resolve app issues. In addition, Rosetta delivered moderation plans to the client and agency partners to sync up social responses. 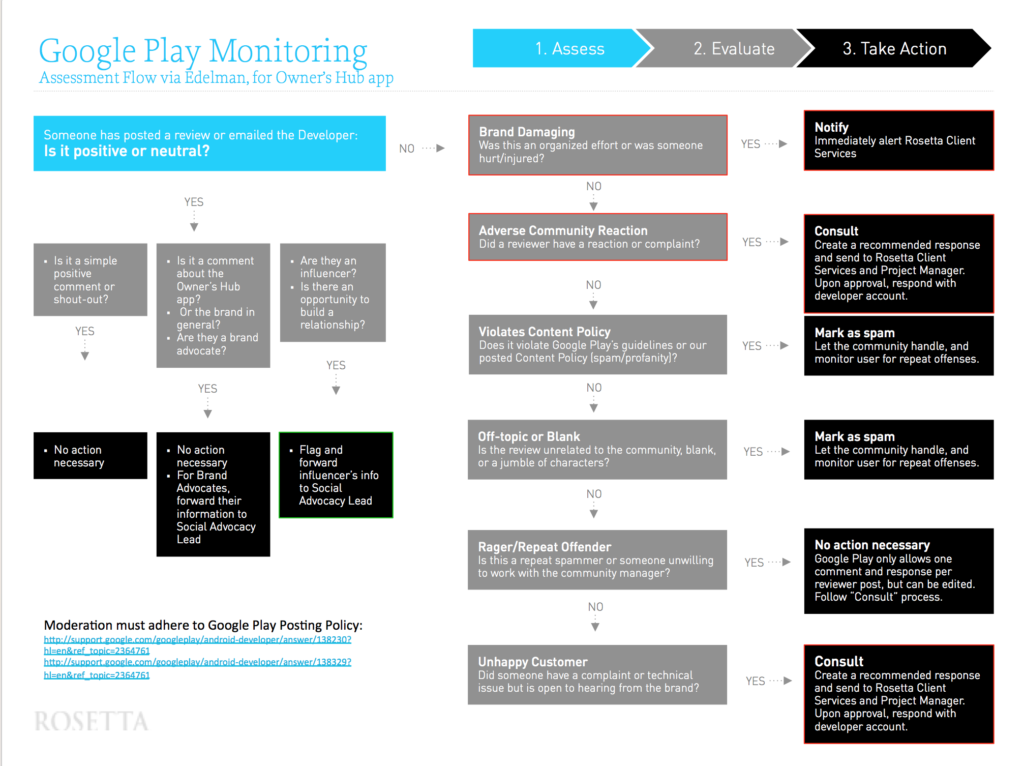 Over 9,000 Google Play app reviews and 17,694 support emails via Google Play were moderated with an 85% resolution rate. The goal of 1 million downloads was reached and history was made as Jay Z’s album was certified platinum. The Jay Z activation received a silver Effie and Cannes Lion.